Hank Allen is currently the Chief Commercial Officer for GE Capital Europe. A veteran of the leasing, consulting and financial services industries, Hank was previously CEO of The Receivables Exchange, and has served in a variety of leadership roles with Marsh in Europe, Latin America, Africa and Asia Pacific. Before joining Marsh, Hank led the European operations of Geocapital, a venture capital fund headquartered in the U.S., and GE Capital, where he held a number of senior leadership positions in Europe, culminating with European President and Chief Executive Officer of GE Capital Commercial Finance.

Hank earned a First-Class Honors degree in Applied Chemistry from Salford University, a Diploma in Marketing and Finance from Newcastle Polytechnic, and an M.B.A. from Manchester Business School, where he majored in Finance and International Business. 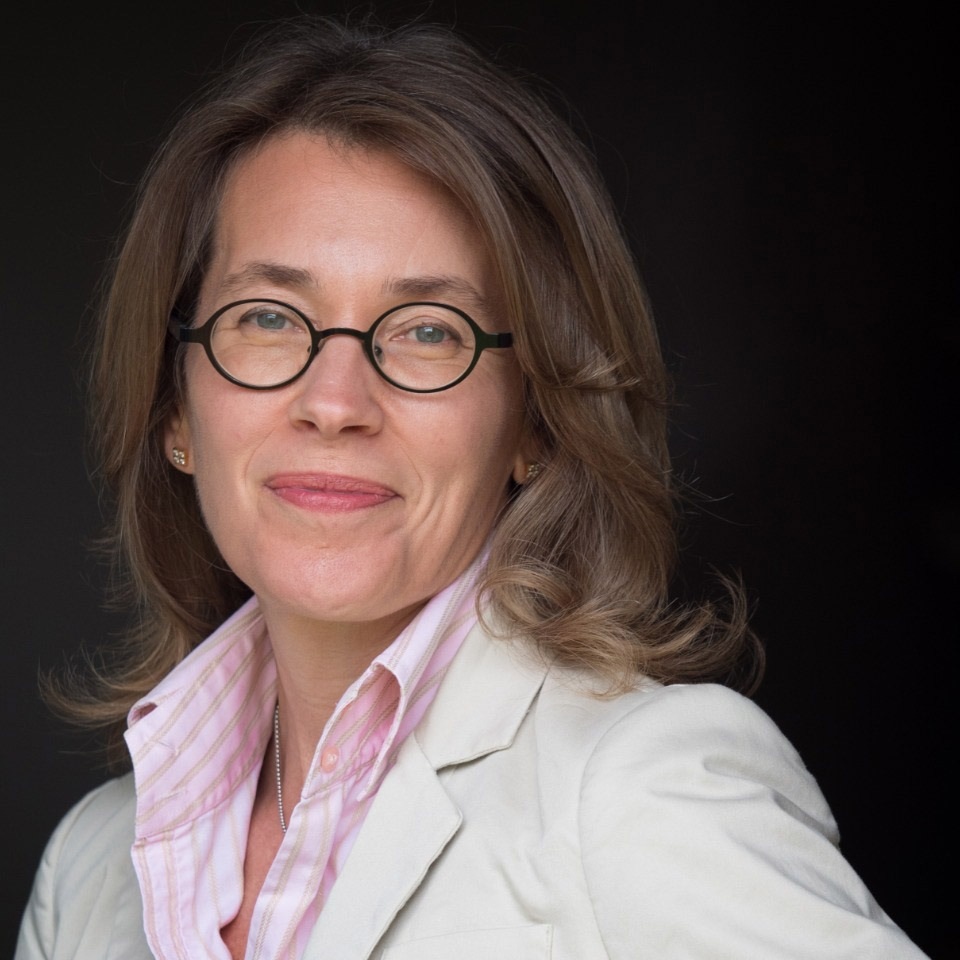