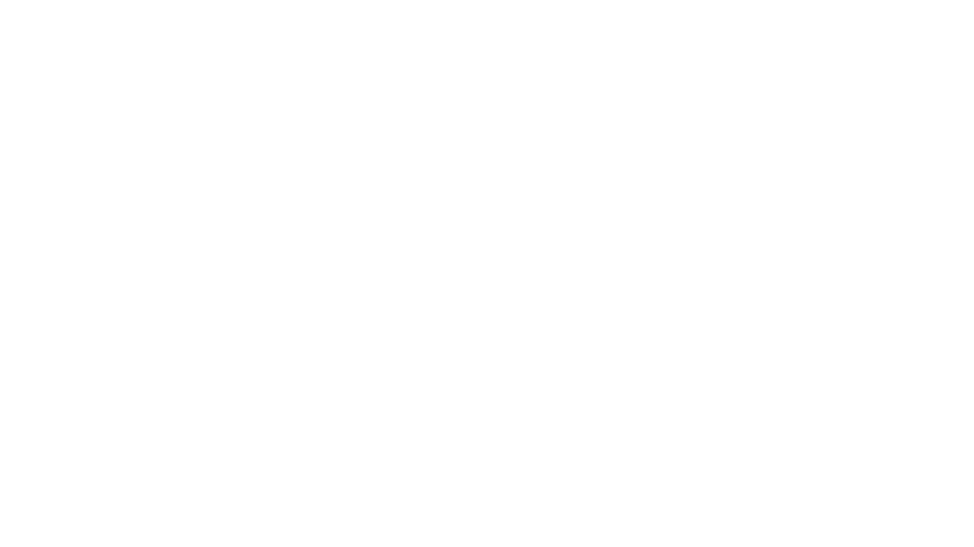 Maysak is a large and powerful typhoon moving north through the East China Sea towards the Korean Peninsula, where it is expected to make landfall on Wednesday. Flooding is a significant concern, after last week’s Typhoon Bavi produced heavy rainfall in the same region.

Maysak may be the most intense storm to impact South Korea in decades, since Typhoon Maemi in 2003. Destructive winds and storm surge, as well as heavy rainfall are possible for both South and North Korea, and then into far northeast China, where Maysak is expected to transition into an extratropical storm.

Assess the impact in EigenPrism: