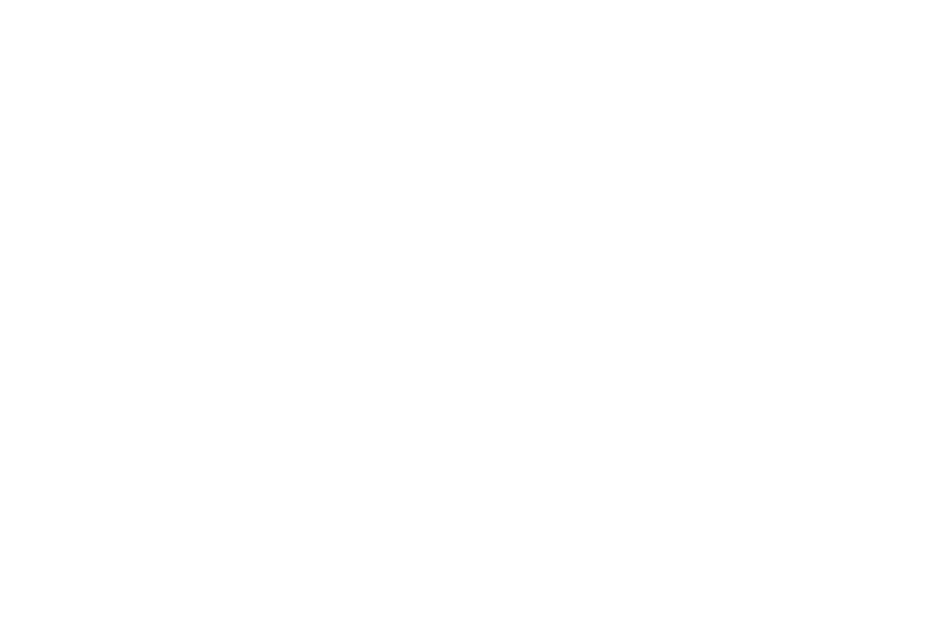 Tropical Storm Tembin is heading into the Philippines, in the wake of Tropical Storm Kai-Tak, which produced severe flooding and landslides.

Tropical Depression 33W strengthened into Tropical Storm Tembin in between Palau and Mindanao in the Philippines late Wednesday night, local time. The storm is being called Vinta in the Philippines. Heavy rain is expected to be the main threat as Tembin crosses the southern Philippines this weekend. With the area already impacted by Kai-Tak’s torrential rain, there is a renewed risk for flooding and landslides.

On 16 December, Tropical Storm Kai-tak  made landfall in the Eastern Samar province and delivered an amount of rain equivalent to 2 months in 48 hours, triggering the severe flooding.

As of 18 December, an estimated 249,000 people were affected, with 92,600 people in evacuation centres. Northern Samar Province, Tacloban and Ormoc cities declared a state of calamity. National response clusters were activated to closely monitor the situation and assist local authorities in the affected areas to coordinate the response, according to Relief Web.

Tropical Storm Tembin is expected to bring additional heavy rainfall for the northeast coast of Mindanao and further west, covering Pagadian City. The heaviest rain reported so far as a result of Tembin is from the municipality of Loreto, in the province of Agusan del Sur, southwest of the storm’s centre and in northern Mindanao.

After passing over the Philippines this weekend, Tembin is expected to move into the South China Sea, where it may strengthen to typhoon strength and head for southern Vietnam around Christmas Day.

On 20 December, Kai-Tak regained tropical storm status over the South China Sea. The storm is moving in a southwesterly direction and is expected to reach the Malay Peninsula by 22 December.