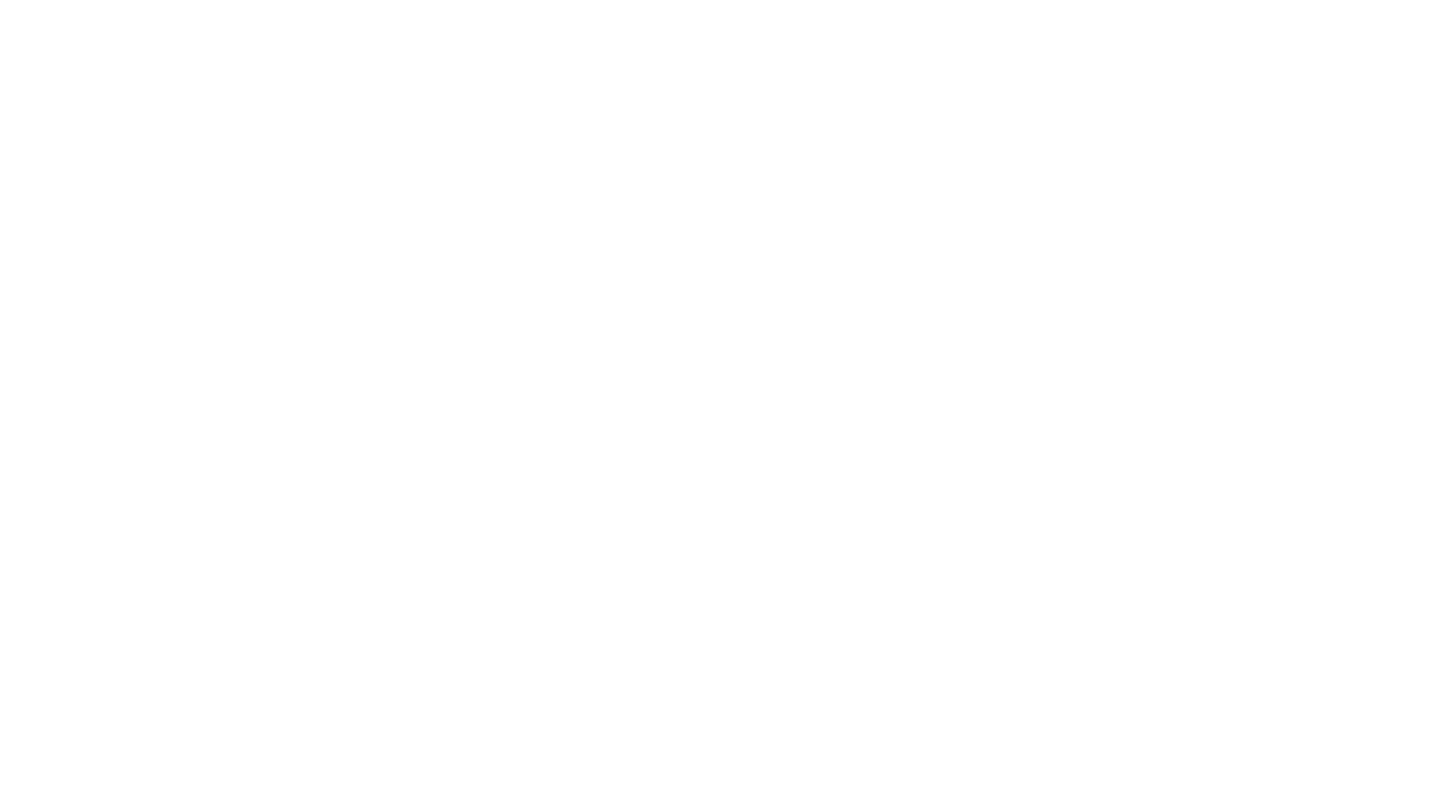 Storm Activity: 7/9/2020 – 7/10/2020
Tropical Storm Fay formed Thursday evening local time in the Atlantic Ocean and is already the sixth named storm of the 2020 hurricane season. As of Friday morning, Fay had winds of 50 mph and was recorded moving north at 10 mph. Fay will bring heavy rain into the Philadelphia area later Friday morning and into New York City by the afternoon.

Fay’s forecasted path shows it making landfall somewhere along the New Jersey coast on Friday. The biggest threat with Fay will not be damaging winds but flash flooding. Some areas could see three to five inches of rain by Friday night. In some areas, seven inches of rain is possible.