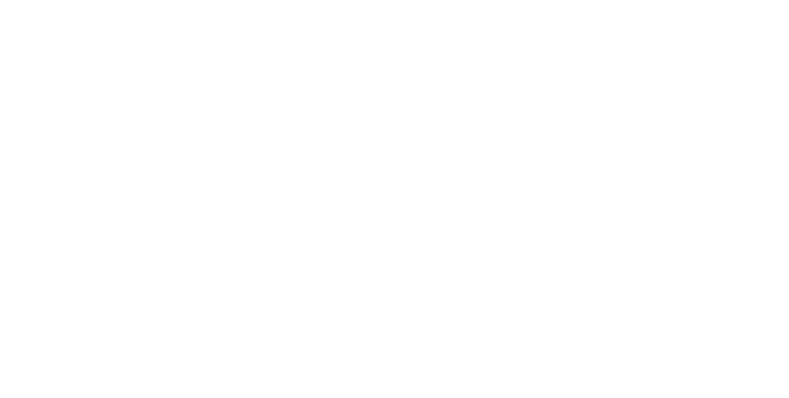 Tropical Storm Cindy continues to track through the northwest Gulf of Mexico today, with flooding expected in parts of the Gulf Coast and South through late this week. As the storm approaches the border of Louisiana and Texas, the risk of flooding and severe thunderstorms will ramp up along the upper Gulf of Mexico coast. Later in the week, the remnants may become linked up with a cold front headed toward the East Coast on Friday. The merging of the two weather systems may give rise to prolific rainfall in the NorthEast.

Experts are calling for an above-average number of named storms this year, with 14 expected, 6 of which are expected in the Atlantic Basin. A below-average number of major hurricanes – two – is also anticipated. However, the tropical Atlantic Ocean is unusually active so early in hurricane season.

Tropical Storm Cindy is the season’s third named storm, following Arlene two months ago (April 21) and Bret, which formed late Monday afternoon near the Windward Islands. Bret was noteworthy for developing at a low latitude and eastern longitude, not normally seen so early in the year.

EigenAlerts – the platform’s automated event response module – deliver fast, accurate information right to your phone, giving you the estimated portfolio impact within minutes of an event. And as the event progresses, you’ll be updated with the new information.

Contact us today for your personalized live demo – and find out about our introductory offer just for hurricane season.