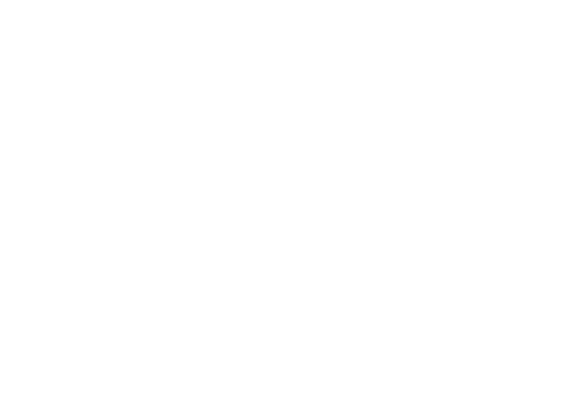 A strong, shallow M 6.5 earthquake struck Western China today. The quake occurred around 9.20 pm (1320 GMT) in a remote region of Sichuan province not far from the site of a massive 8.0-magnitude earthquake in 2008 that left 87,000 people dead or missing. China is regularly hit by earthquakes, especially its mountainous western and southwestern regions. Seismic activity in this area is discussed further below, courtesy of the USGS.

Visualize and analyze this event and others as they happen with the EigenAlert real time event notification service, with real time data for earthquake  (MMI, PGA, PGV and PSA shake maps available for detailed damage modeling), within minutes of an event. Automated notifications include impact metrics (exposed limits, gross losses) and locations most at risk. Contact us today for a live demo.

Seismotectonics of the Himalaya and Vicinity

Seismicity in the Himalaya dominantly results from the continental collision of the India and Eurasia plates, which are converging at a relative rate of 40-50 mm/yr. Northward underthrusting of India beneath Eurasia generates numerous earthquakes and consequently makes this area one of the most seismically hazardous regions on Earth. The surface expression of the plate boundary is marked by the foothills of the north-south trending Sulaiman Range in the west, the Indo-Burmese Arc in the east and the east-west trending Himalaya Front in the north of India.

The Longmen Shan thrust belt, along the eastern margin of the Tibetan Plateau, is an important structural feature and forms a transitional zone between the complexly deformed Songpan-Garze Fold Belt and the relatively undeformed Sichuan Basin. On 12 May 2008, the thrust belt produced the reverse slip, M7.9 Wenchuan earthquake, killing over 87,000 people and causing billions of US dollars in damages and landslides which dammed several rivers and lakes.

Shallow earthquakes within the Indo-Burmese Arc, predominantly occur on a combination of strike-slip and reverse faults, including the Sagaing, Kabaw and Dauki faults. Between 1930 and 1956, six M7.0+ earthquakes occurred near the right-lateral Sagaing Fault, resulting in severe damage in Myanmar including the generation of landslides, liquefaction and the loss of 610 lives. Deep earthquakes (200km) have also been known to occur in this region, these are thought to be due to the subduction of the eastwards dipping, India plate, though whether subduction is currently active is debated. Within the pre-instrumental period, the large Shillong earthquake occurred on the 12 June 1897, causing widespread destruction.