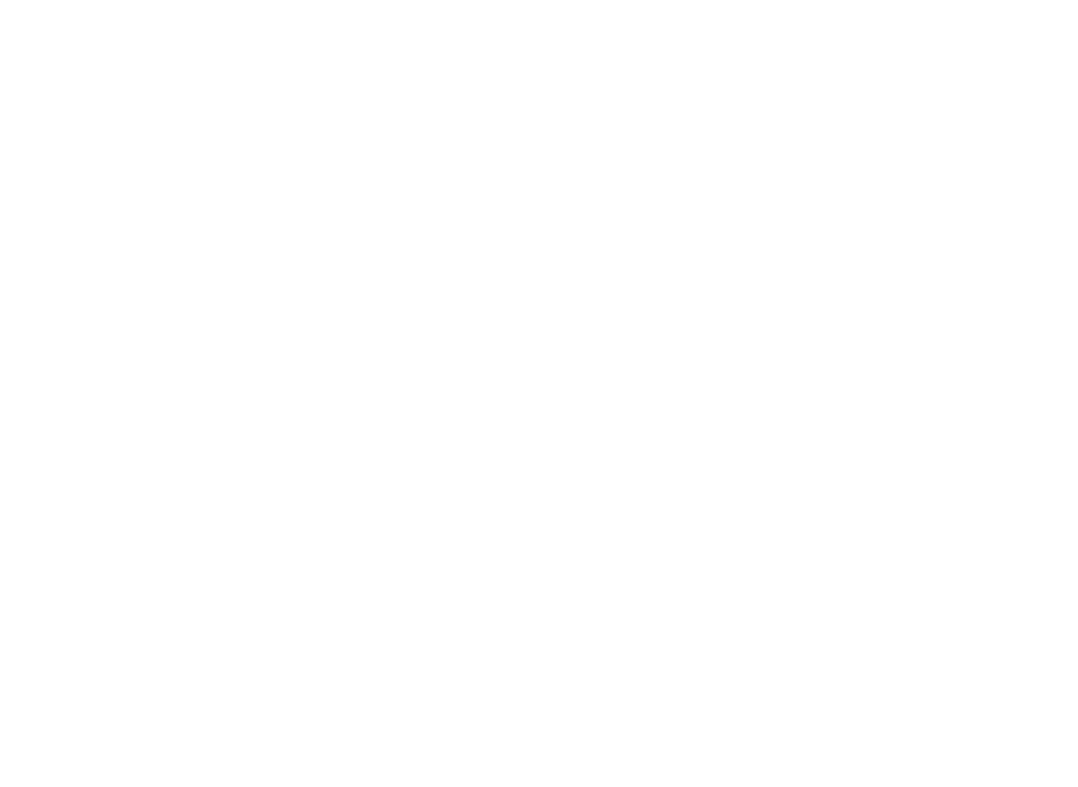 A M 7.5 earthquake occurred south of the Alaskan Peninsula on Monday afternoon. The earthquake’s epicenter was recorded less than 60 miles from Sand Point, and two small tsunami waves were recorded. Tsunami warnings were triggered for parts of Alaska, and the state of Hawaii. The warnings were downgraded to advisories within a few hours and then lifted entirely later Monday.

According to the USGS, this event is an aftershock of the M 7.8 earthquake that occurred on July 22, 2020:

Since 1900, 8 other earthquakes M7 and larger have occurred within 250 km of the October 19, 2020 event, including the July 22, 2020 M 7.8 mainshock of this sequence. An updated aftershock forecast for the July 22, 2020 M 7.8 sequence, that includes the occurrence of this October 19th, 2020 earthquake, can be found here. The largest of these was a M8.6 earthquake on April 1, 1946, which generated a large tsunami that caused destruction and loss of life both locally on Unimak Island and more distantly at Hilo, Hawaii. The Alaska-Aleutian Trench also hosted the second largest earthquake recorded by modern seismic instrumentation, the M9.2 March 27, 1964 earthquake, which ruptured to within about 350 km of this event.