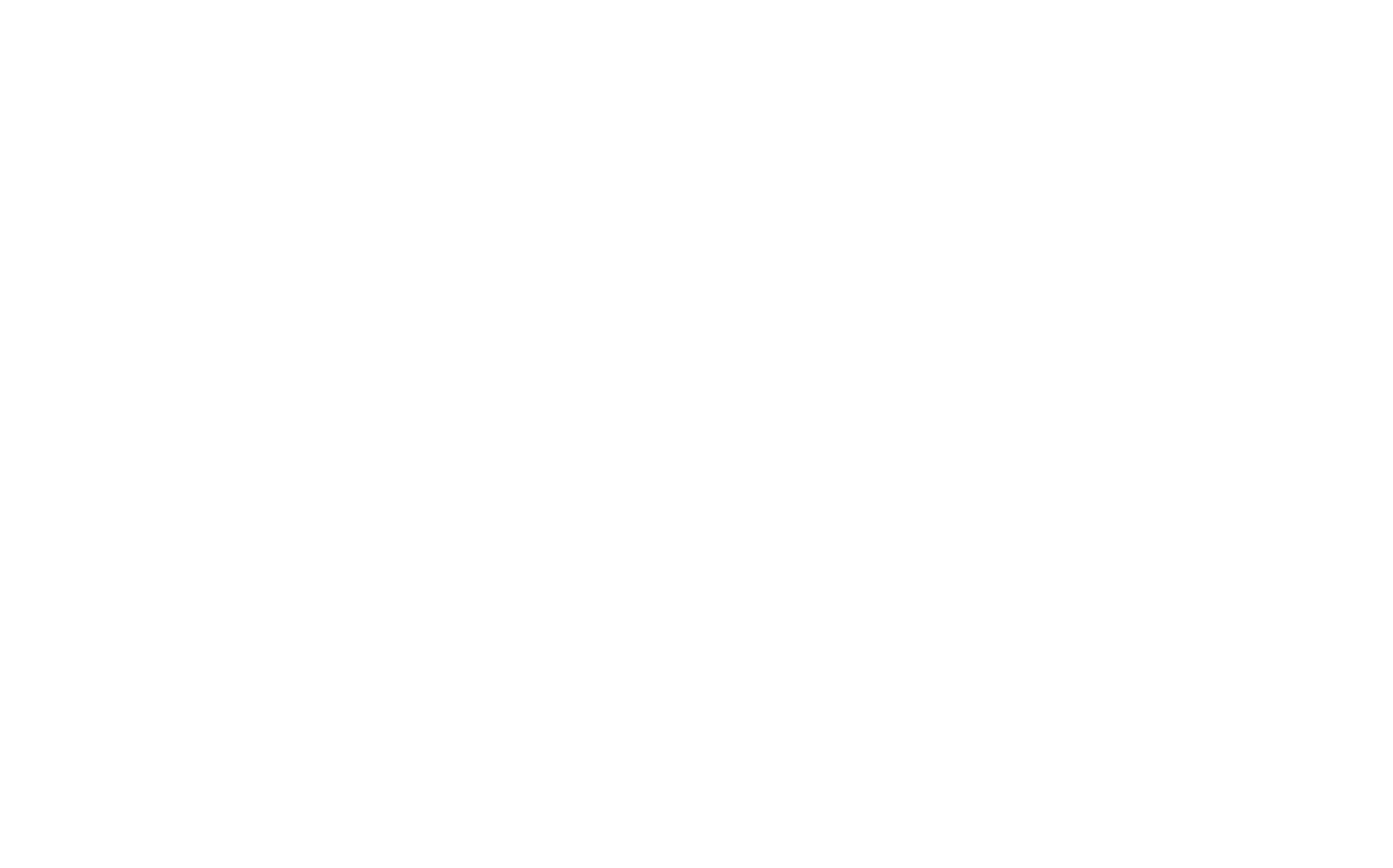 According to the Civil Protection Agency, at least 1297 people are dead and more than 5700 injured after an earthquake of magnitude 7.2 that struck Haiti at 10:30 am on Saturday. Of the 1297 fatalities, 1054 are in the South administrative region, 119 are in Grand’Anse, 122 are in Nipples and two are in the Northwest region.

The government of Haiti declared a state of emergency which is currently in effect for Western Department, Southern Department, Nipples and Grand’Anse.

Additionally, the entire coast of Haiti is under a tropical storm watch and is likely to experience high winds and heavy rain from Tropical Storm Grace on Monday into Tuesday, according to the National Hurricane Center. This could lead to flooding and mudslides, which can further complicate the recovery efforts.

The United States Geological Survey (USGS) reported an earthquake of magnitude 7.2 near Haiti on Saturday morning, prompting a tsunami threat in the region. The earthquake was about 7.5 miles (12 kms) northeast of Saint-Louis-du-Sud, and about 100 miles west of captial Port-au-Prince, with a depth of around 6 miles (10 kilometers).

According to USGS, the long shock was felt throughout the country and significant damage to property and other infrastructure was reported. Falalities count crossed 200 and many are injured.

An aftershock of M 5.2 was felt later in the morning about 20 kilometers west-northwest of Cavaillon, Haiti. Several other aftershocks have already hit the region after that including the 5.1 magnitude around noon.