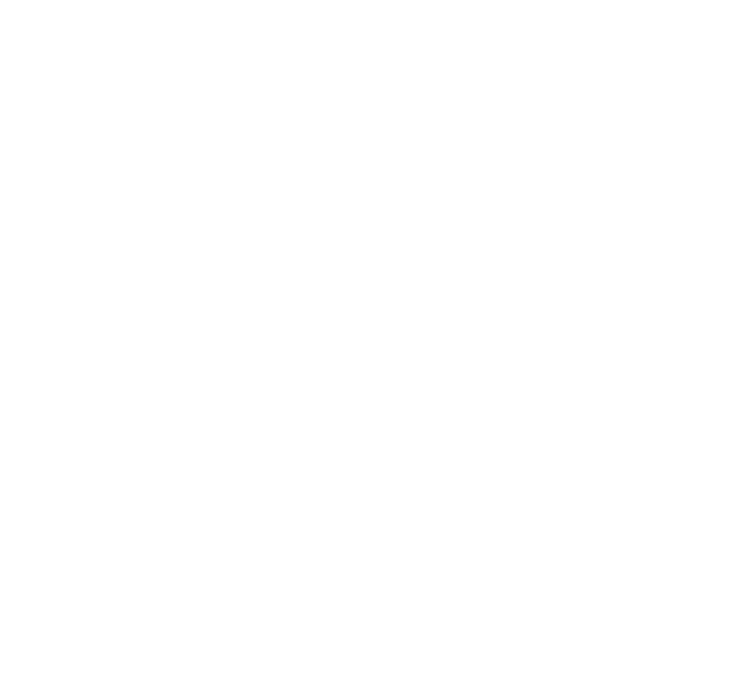 A large M 7.1 earthquake off the coast of southern Peru triggered tsunami warnings, which have since been cancelled. According to the USGS;

EigenPrism subscribers should check their emails for the Quick Link to this event, and as always, please contact us if you need help setting Alerts, or with further event analysis.

The USGS tectonic summary for this region states that the plate boundary region between the Nazca and South America plates experiences a large number of earthquakes. The region within 250 km of the epicenter of today’s M 7.1 earthquake has experienced 13 previous earthquakes of M 6.5+ over the preceding century: