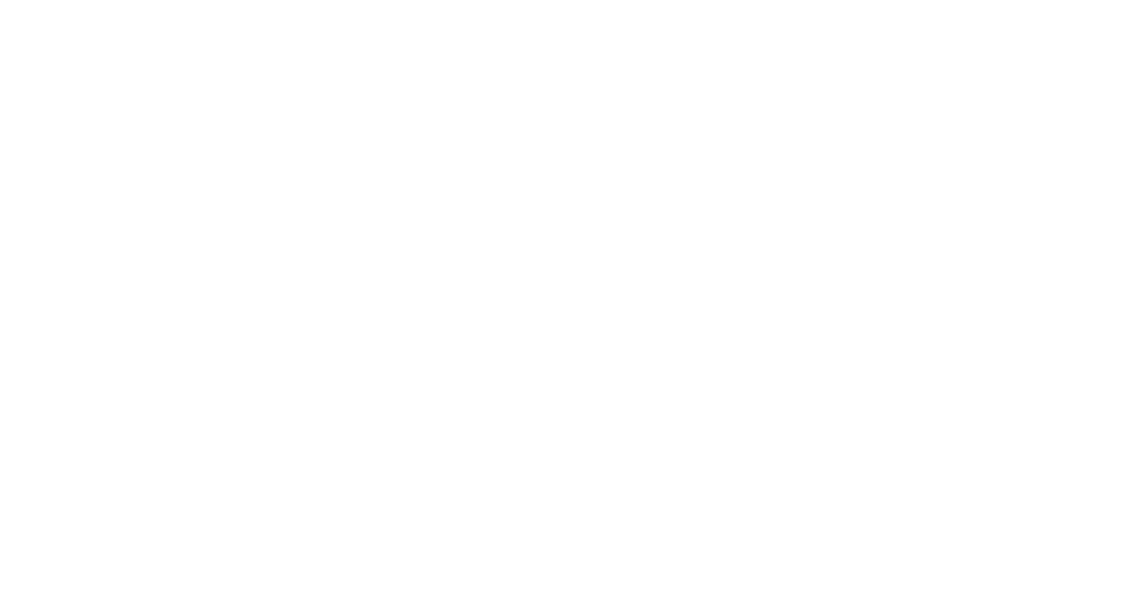 Today’s M 7.1 earthquake in Peru provides an excellent demonstration of the difference between the magnitude and intensity of an earthquake; the magnitude of 7.1 is high, while the intensity values shown above are relatively low. The difference is explained by the depth at which the event occurred, reducing shaking intensity at surface locations.

An unusual event for South America

Magnitude is a relative measure of the size of an earthquake, and a M 7.1 earthquake is considered to be a major event. However, as the image shows, the intensity values for the Peru earthquake appear low.

That’s because intensity is the amount of force or impact at a location, measured by shaking, and is not directly determined by the magnitude. Therefore, an earthquake of a given magnitude – in this case 7.1 – will have different intensity values at any geographic location within the footprint, which in this example range from 2.2 to 2.7.

The low intensity values, coupled with the high magnitude, are in context with the recorded depth of today’s earthquake in Peru, which was 609.5 km. It’s an unusual example of what the USGS refer to as a “deep-focus earthquake”. Because the earthquake occurred at that depth, the intensity of shaking felt at locations on the surface was reduced.

According to the USGS, most of the large earthquakes in South America are constrained to shallow depths due to the seismotectonics of the region.  Further, the USGS notes that:

Deep-focus earthquakes in South America are not observed from a depth range of approximately 300 to 500 km. Instead, deep earthquakes in this region occur at depths of 500 to 650 km and are concentrated into two zones: one that runs beneath the Peru-Brazil border and another that extends from central Bolivia to central Argentina. These earthquakes generally do not exhibit large magnitudes.

So today’s M 7.1 earthquake was unusual for South America, not only because of its depth, but also because of its magnitude. In 1994, a M 8.2 earthquake occurred in northwestern Bolivia, at a depth of 631 km. For a more detailed discussion, please see the USGS analysis.

Knowing when to act

Knowing when to act on earthquake information is critical for fast event response and decision making. The EigenProfile report shown above was generated within minutes following the automated event notification and at a glance, provided actionable information – and in this case, what was actionable was knowing that a powerful earthquake did not cause intense shaking at insured locations. 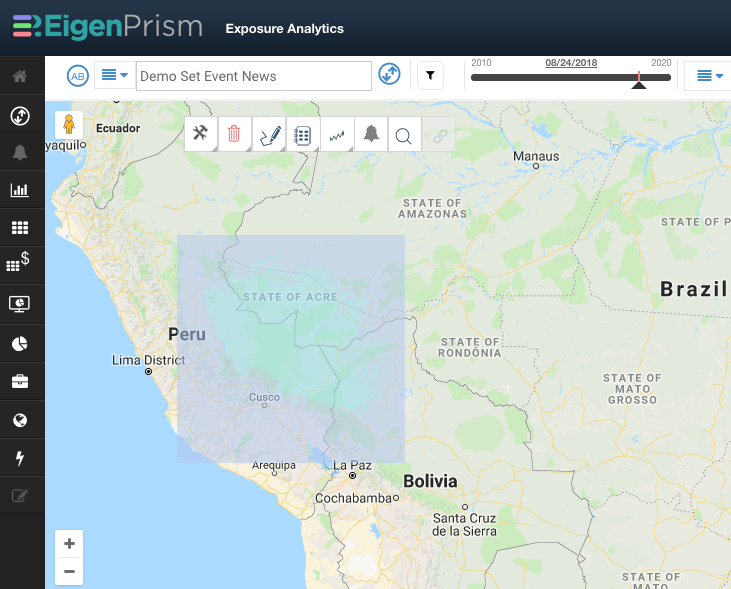