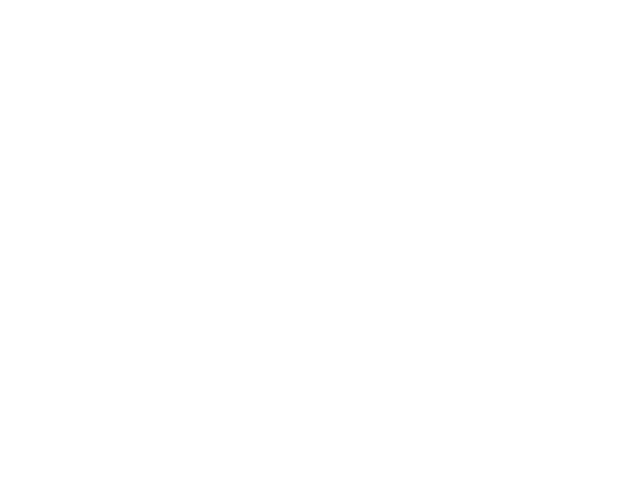 A M 7.0 earthquake struck Anchorage, Alaska today. A tsunami warning was issued, but then cancelled. Property and infrastructure damage is being reported.

The November 30, 2018, Mw 7.0 earthquake near Anchorage, Alaska, occurred as the result of normal faulting at a depth of about 40 km. Focal mechanism solutions for the event indicate slip occurred on a moderately dipping fault striking north-south (dipping either to the east at about 30 degrees, or the west at about 60 degrees). At the location of this earthquake, the Pacific plate is moving towards the northwest with respect to the North America plate at about 57 mm/yr, subducting beneath Alaska at the Alaska-Aleutians Trench, approximately 150 km south-southeast of this event. The location and mechanism of this earthquake indicate rupture occurred on an intraslab fault within the subducting Pacific slab, rather than on the shallower thrust-faulting interface between these two plates.

Earthquakes are common in this region. Over the past century, 14 other M 6+ earthquakes have occurred within 150 km of the November 30, 2018 event. Two of these – a M 6.6 earthquake in July 1983 and a M 6.4 event in September 1983 – were at a similarly shallow depth and caused damage in the region of Valdez. The M 9.2 great Alaska earthquake of March 1964, was an interface thrust faulting earthquake that ruptured over several hundred kilometers between Anchorage and the Alaska-Aleutians trench, and to the southwest.

Subscribers who have set earthquake Alerts will receive email and text notifications detailing the estimated impact on their exposure.

Contact us if you want to use EigenAlerts immediately; you can be up and running in a day if you have data in standard cat model or spreadsheet format.