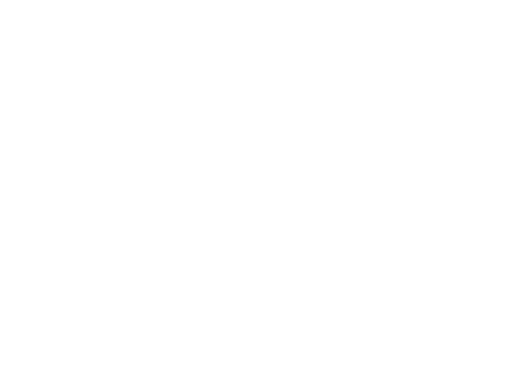 M 6.2 Earthquake in the Philippines

A powerful M 6.2 earthquake rocked the northern Philippines on Friday, and was felt in Manila. The quake occurred around mid-day local time. No tsunami warning was issued by the Philippine Institute of Volcanology and Seismology, which put the magnitude of the quake at 6.3, and said it expected aftershocks. Seismic activity in this area is discussed further below, courtesy of the USGS.

This article from GMA News Online includes a time lapse video of the last 100 years of earthquake activity in the Philippines, in 60 seconds.

Visualize and analyze this event and others as they happen with the EigenAlert real time event notification service:

USGS – Seismotectonics of the Philippine Sea and Vicinity

The Philippine Sea plate is bordered by the larger Pacific and Eurasia plates and the smaller Sunda plate. The Philippine Sea plate is unusual in that its borders are nearly all zones of plate convergence. The Pacific plate is subducted into the mantle, south of Japan, beneath the Izu-Bonin and Mariana island arcs, which extend more than 3,000 km along the eastern margin of the Philippine Sea plate. This subduction zone is characterized by rapid plate convergence and high-level seismicity extending to depths of over 600 km. In spite of this extensive zone of plate convergence, the plate interface has been associated with few great (M>8.0) ‘megathrust’ earthquakes. This low seismic energy release is thought to result from weak coupling along the plate interface (Scholz and Campos, 1995). These convergent plate margins are also associated with unusual zones of back-arc extension (along with resulting seismic activity) that decouple the volcanic island arcs from the remainder of the Philippine Sea Plate (Karig et al., 1978; Klaus et al., 1992).