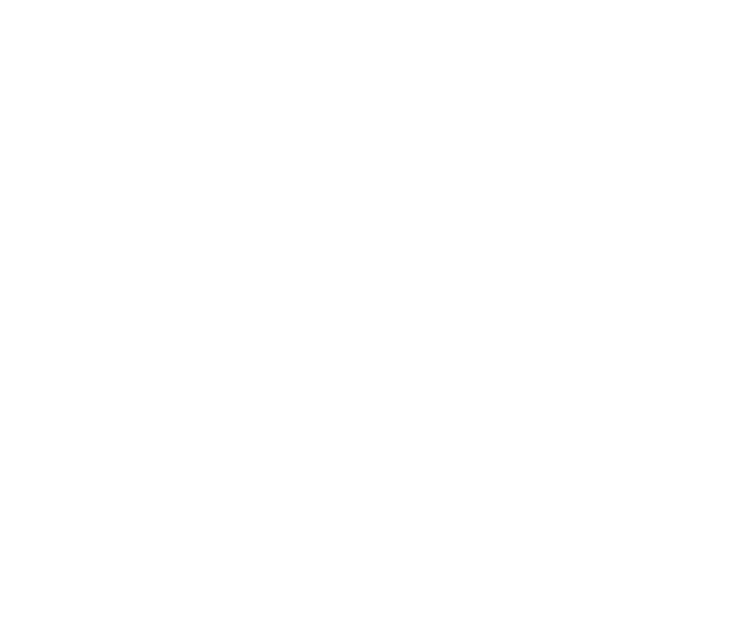 September 10, 2017 – Hurricane Irma event analysis is complicated by the number of updated forecasts and advisories.

After making landfall in the Florida Keys at Category 4 strength, Hurricane Irma is now Category 3 and moving up the western coastline of Florida this afternoon, with another landfall possible later today near Fort Myers and Naples.

The NHC forecast track expects Hurricane Irma will move inland over northern Florida early on Monday and the southeastern United States over the next couple of days.

To facilitate analysis of this massive storm, quick links have been enabled with the latest forecasts and advisories, allowing EigenPrism subscribers to generate real-time answers to key questions with one click: 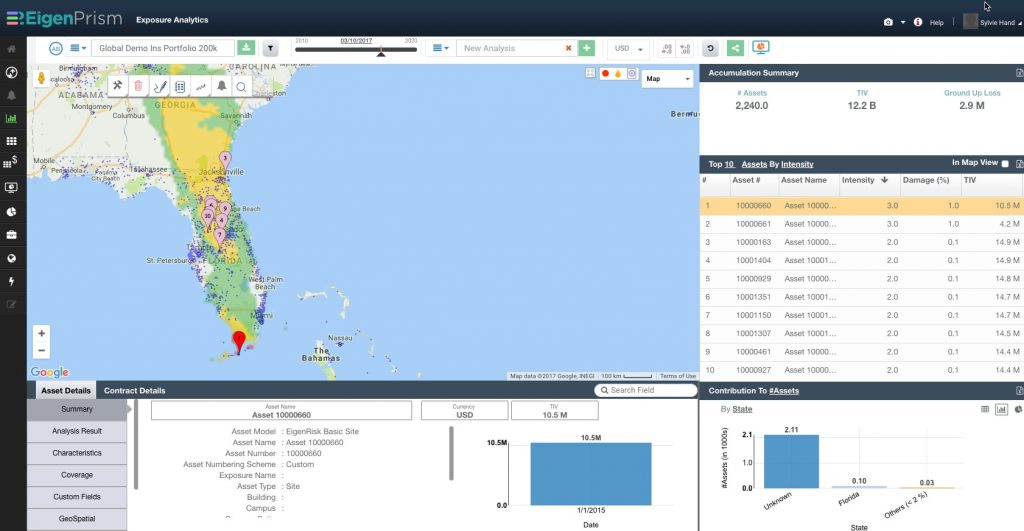