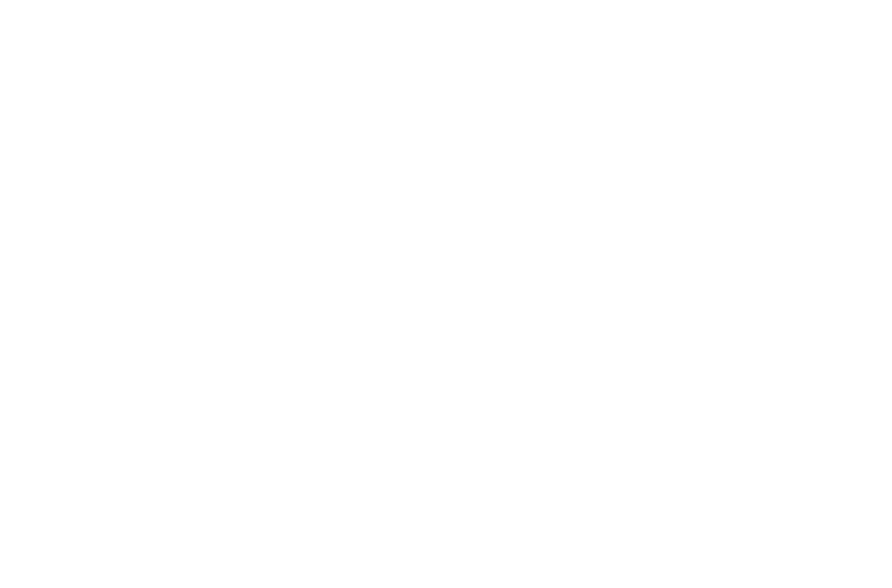 How would Hurricane Andrew impact your exposures today?

How would Hurricane Andrew impact your exposures today? 25 years after the category 5 hurricane landed in southern Florida, this is the most frequently asked question.

And this short video demonstrates how easy it is to answer that question using EigenPrism.

Why is the Hurricane Andrew impact worth studying?

To grasp Andrew’s transformative power is to remember what the storm did:

It began in mid-August, 1992, when the wind picked up off the coast of Africa — the Atlantic Ocean’s hurricane incubator. Within days it had become a tropical depression. Eight days later, Hurricane Andrew made landfall near Elliott Key, the northernmost of the Florida Keys, with wind speeds that were later determined to have topped 165 mph. It was the third-strongest hurricane on record to strike the U.S.

The death toll was fortunately low considering the catastrophic damage to the landscape. But Andrew did more than devastate the landscape of southern Florida – it signalled 3 important industry shifts:

First, the Florida government had to take a much larger role in insuring coastal risks. It created the Florida Hurricane Catastrophe Fund, forerunner of today’s Citizens Property Insurance Corp.

Second, Andrew generated a much stronger focus on building codes and the importance of risk mitigation.

And third, insurers began to carefully manage coastal exposure in all regions, not just Florida, relying on sophisticated catastrophe models. This was driven by the specialized property cat reinsurers that formed in Bermuda in response to the market dislocation caused by Andrew.