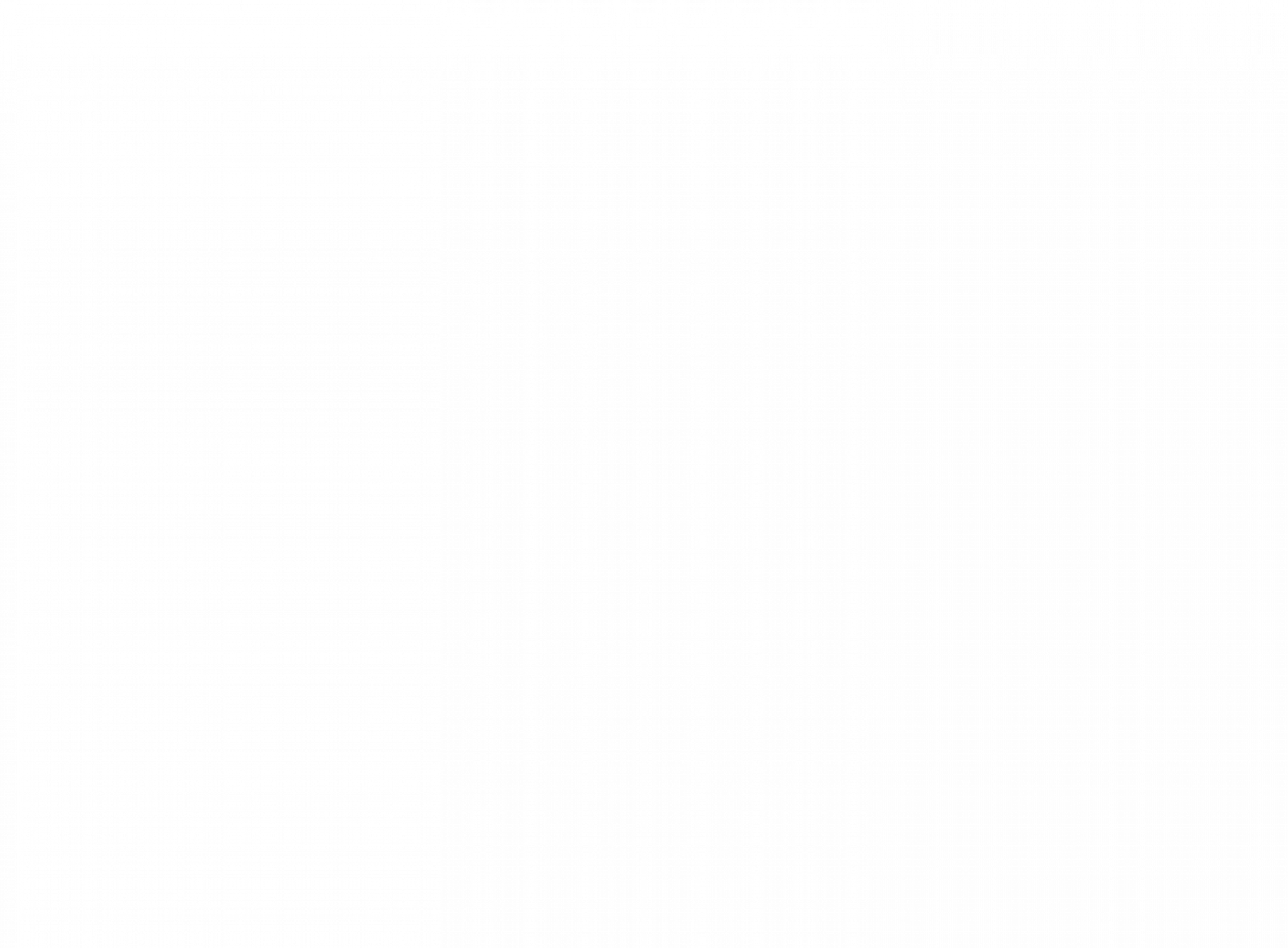 According to the National Hurricane Center, Larry intensified to a Category 3 hurricane on Friday night, with maximum sustained winds of 115mph – making it the third major hurricane of 2021 Atlantic season.

The storm is currently located about 730 miles ENE of the Northern Leeward Islands with maximum sustained winds of 120 mph. It is tracking to the north and west over the open Atlantic, will not be a direct threat to any land for at least the next few days.

Larry should gradually turn to the northwest after Labor Day, and the storm could approach Bermuda, still as a major hurricane, by Thursday.

The storm is not expected to have a direct threat on the United States, but it could cause large waves and dangerous rip currents along the East Coast by late next week.

Larry is predicted to gain Category 4 strength with maximum sustained winds of 140 over the weekend.