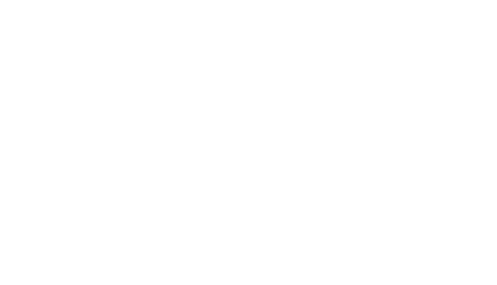 Extreme weather was experienced this week in both the United States and Asia – there was flash flooding in Kansas City, and Typhoon Hato struck Macau, Hong Kong and mainland China.

The trend looks set to continue into the weekend, with Tropical Storm Harvey threatening Texas, and another tropical storm that has formed near the Philippines. This new storm could bring even more flooding to China and Hong Kong, following the destruction caused by Hato earlier this week.

Flooding in Kansas City on Tuesday was the result of heavy rainfall Monday and Tuesday. Flood inundation footprints are now available in EigenPrism.

Flooding made many roads impassable, trapping people at homes and businesses along the Blue River and Indian Creek, which set a new record of 28.22 feet overnight and topped its banks after record flooding last month. Water spilling out of Indian Creek inundated bridges, businesses, apartments and houses.

A strong typhoon struck the coast of China Wednesday, bringing massive winds and flooding to the cities of Macau and Hong Kong.

In a statement Thursday, a Macau government spokesman said it was the strongest storm to hit the city in 53 years. Photos and videos posted on social media during the storm showed surging waves, collapsed scaffolding and flash flooding across the island. The Macau government said it was still working to restore water and electricity supplies to the city in its Thursday statement.

Flooding and injuries were also reported in Hong Kong, which lies across the water 40 miles from Macau, but there were no reports of deaths. Hong Kong’s weather authorities had raised the hurricane signal to the highest level for the first time in five years.