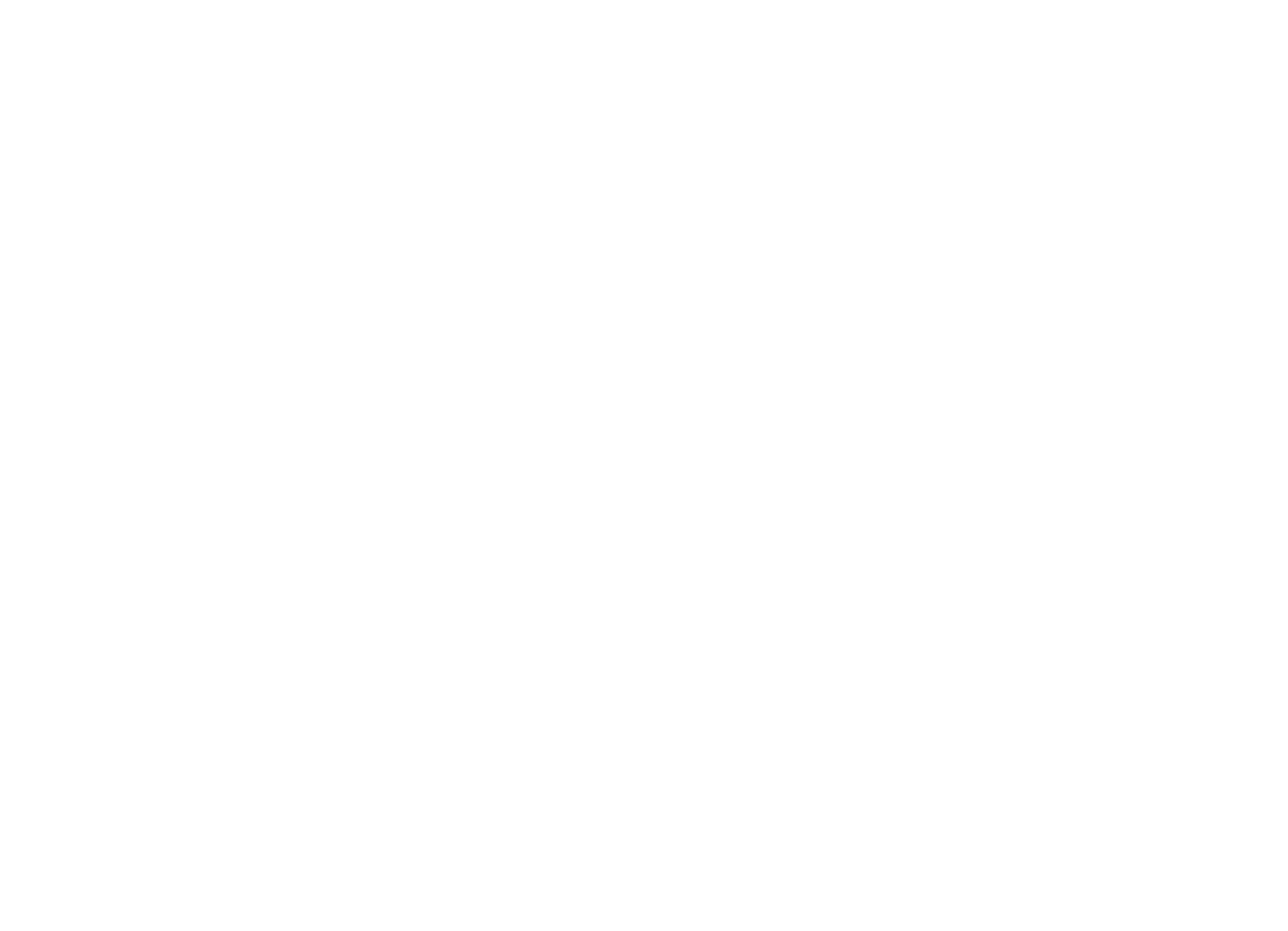 By EigenRisk
Posted August 23, 2021
In Event News
Depression Henri Moves Through New England with Threat of Heavy Rain and Flooding2021-08-232021-08-23https://eigenrisk.com/wp-content/uploads/2020/04/eigenrisk-r.pngEigenRiskhttps://eigenrisk.com/wp-content/uploads/2021/08/henri.png200px200px
According to the National Hurricane Center (NHC), Henri has weakened to a tropical depression and is currently located about 60 miles from New York city with maximum sustained winds up to 30mph. The slow-moving storm is expected to continue to produce heavy rainfall and flooding across portions of Southern New England and the Northern mid-Atlantic states through today.
Flood watches are in effect across northeast Pennsylvania, southeast New York, northeast New Jersey, Long Island, and portions of New England, as per NHC.
Henri, which had gained Category 1 hurricane status on August 21 weakened to a tropical storm on Sunday and made a landfall along the coast of Rhode Island near Westerly as it drenched the Northeast with heavy rainfall and flooding. Henri is the first hurricane to make landfall in Rhode Island since Hurricane Bob in 1991.
NHC reported that Henri is expected to slow down further near the Connecticut-New York border before turning to the east-northeast. Henri’s damaging winds and storm surge can cause flooding for millions of people across the region’s major metropolitan areas.