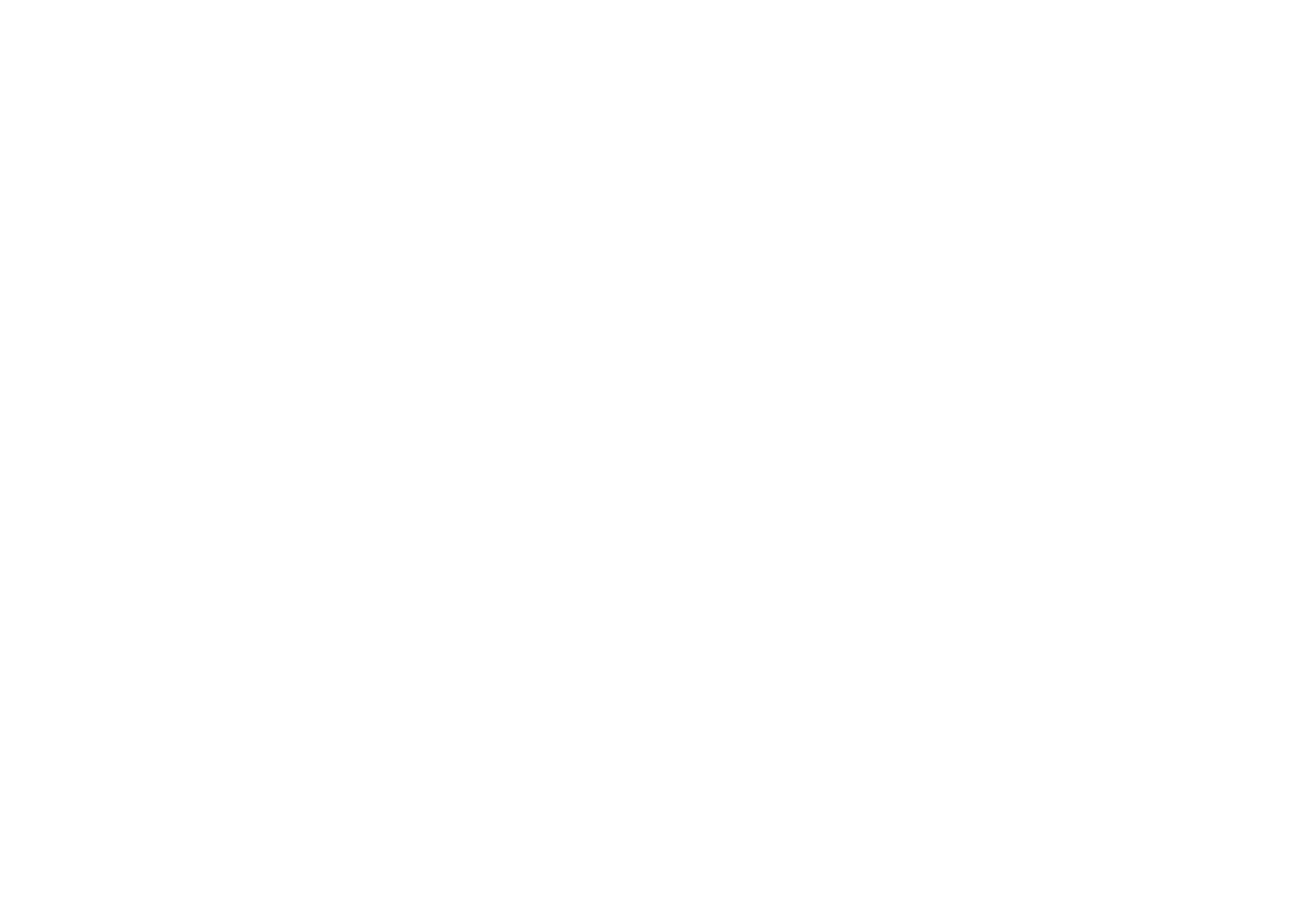 TD Choi-Wan makes a sixth landfall in the Philippines

TD Choi-Wan entered the Philippine area of responsibility(PAR) on May 30, becoming the country’s fourth tropical cyclone this season. It quickly intensified into a Tropical Storm within 12 hours and continued to track northwest, where it made its first landfall over Sulat, Eastern Samar at 8:30 PM (local time) on June 1.