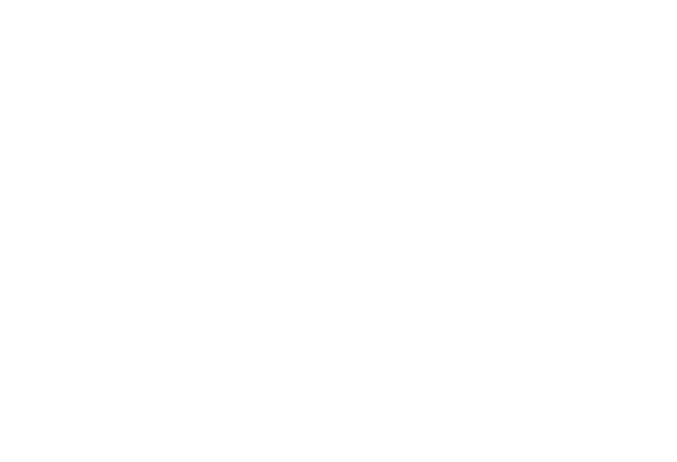 This past weekend has seen significant natural catastrophe activity, across perils and regions: 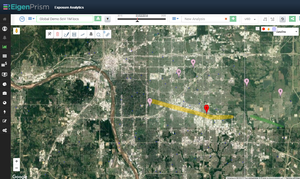 And just to round out the weekend’s activity, NOAA is monitoring 2 disturbances in the Gulf of Mexico and the Caribbean Sea; the latter of which is now Tropical Storm Franklin.

Event footprints are available for further analysis in EigenPrism, and EigenAlert subscribers will continue to receive automated updates as the events develop.

Typhoon Noru has exhibited a number of interesting features since it formed over 2 weeks ago. It is an unusually long lived storm (the 4th longest recorded storm), as well as being extremely slow-moving storm – which increases the danger of floods due to extended heavy rains in one area. It briefly reached intensity equivalent to a Category 5 hurricane, and at landfall in southern Japan was equivalent to a Category 1.

Noru is meteorologically fascinating due it’s interaction last week with tropical storm Kulap. As Noru moved east-southeast, Kulp was moving west-northwest, and they began revolving about a point between them, a daisy-wheel meteorologists call the Fujiwhara effect. Noru’s unusual track can be seen in the image below. 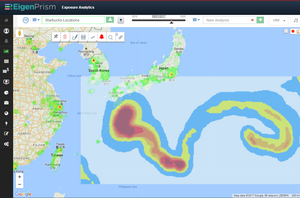 Named for a Japanese researcher who discovered this in experiments with water in the early 1920s, the Fujiwhara effect details how two tropical cyclones 800 to 900 miles apart rotate counter-clockwise about one another.

Noru is also the first typhoon of 2017. According to Dr. Phil Klotzbach, Colorado State University atmospheric scientist, three to four typhoons have typically developed by mid-July in an average year.