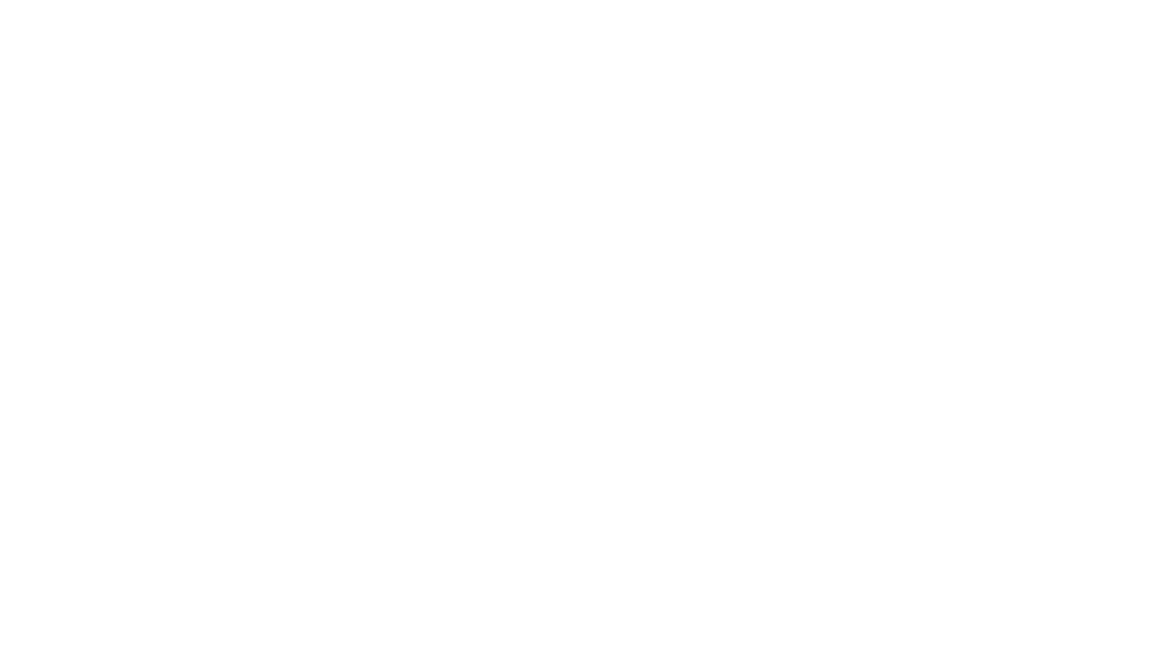 Cyclone Amphan made landfall along the Indian and Bangladeshi coasts on Wednesday, forcing over 2 million people to flee to shelters. The super cyclone, equivalent to a category 5 Atlantic hurricane, is the fiercest cyclone recorded in the Bay of Bengal.

Winds have reached 160 kmph, with flooding caused by heavy rain and storm surge. The India Meteorological Department reported that as of 17:30 hours IST May 20th, the storm was 70 km south of Kolkatta, where winds of 112 kmph were recorded and 67.4 MM of rain had fallen in the past 10 hours.

May 20th, Wednesday: Super Cyclone Amphan will make complete landfall in West Bengal by 7PM IST, with the wind speed of 120 Kmph or more. The landfall process started at 2.30 pm IST with the entry of the front sector of the wall cloud region. The first arm of Cyclone Amphan has touched the land. The wind intensity recorded at the eye of the cyclone 165 kmph and is expected to touch land anytime. Heavy to very heavy downpour is likely to occur over northeast Odisha and Gangetic West Bengal on 20th May.

May 19th, Tuesday: Windspeed reaching 45 to 55 kmph gusting to 65 kmph is likely to sweep along the Odisha coast. The coastal districts of Gangetic West Bengal are also likely to experience light to moderate rainfall across many areas.

May 18, Monday: Amphan intensifies into an ‘Extremely Severe Cyclonic Storm’ in the last 24 hours. Coastal Odisha is likely to experience light to moderate rainfall at many places. Amphan is likely to recurve north-northeastwards from 18th May to 20th May.

May 17, Sunday: Amphan likely to further intensify into a severe cyclonic storm in the next 24 hours. Slightly intensified, it moved north-northwestwards with a speed of 6kmph. Light to moderate rainfall in most coastal areas and heavy downpour over Andaman and Nicobar Islands during next 12 hours is expected.

May 16th, Saturday: A deep depression is formed around 1,250 km south of Digha in West Bengal and 1,330 km south-southwest of Khepupara in Bangladesh. This rapidly intensified into a cyclonic storm called ‘Amphan’ at 1730 hrs IST. Exact forecast about the landfall of the cyclone is yet to be made. Scattered to widespread rain/thundershowers accompanied with lightning and gusty winds is expected over south peninsular India and Northeastern states during the next 4-5 days.

May 15th, Friday: The low-pressure over the Southeast Bay of Bengal is preparing to intensify into a depression in the next 12 hrs and further into a cyclonic storm. Coastal areas along Andhra Pradesh, Odisha, and West Bengal are on high alert to face adverse weather for the next 5-6 days. Since the depression is yet to be formed, predicting the trajectory of the system is not possible right now.

Be prepared for the extreme weather with EigenPrism:

Cyclone Amphan will likely have an adverse impact on the COVID-19 pandemic in western India and Bangladesh, as maintaining social distance and hygiene protocols is very difficult for evacuees.

With EigenPrism users can monitor, plan and respond to extreme events and estimate potential impacts in advance.

EigenPrism users can access Ampham event footprints via the quick links below:

Not a subscriber, but want to see how this works? Contact us for your free trial; and we’ll show you how EigenPrism helps you plan, monitor, and respond to nat cat events.